FLAROC's Southwest Chapter was originally incorporated as LEEROC representing communities in Lee County.  As a result of regional growth, Charlotte & Collier Counties joined, and it became SWFROC. SWFROC was among the very first organizations to bring together the leadership from several resident owned manufactured home communities to share ideas, to provide a forum for speakers who could address matters of interest to the directors of member communities, and to monitor and influence relevant government issues at the local level. In 2013, the tri-county organization of SWFROC was dissolved and became SWC-FLAROC, a chapter of FLAROC.

The concept of this kind of organization proved successful. Other such organizations were formed around Florida. Ultimately, these organizations joined together in a statewide organization in order to have a stronger and more influential voice on issues impacting resident owned mobile/manufactured home communities at the state level. 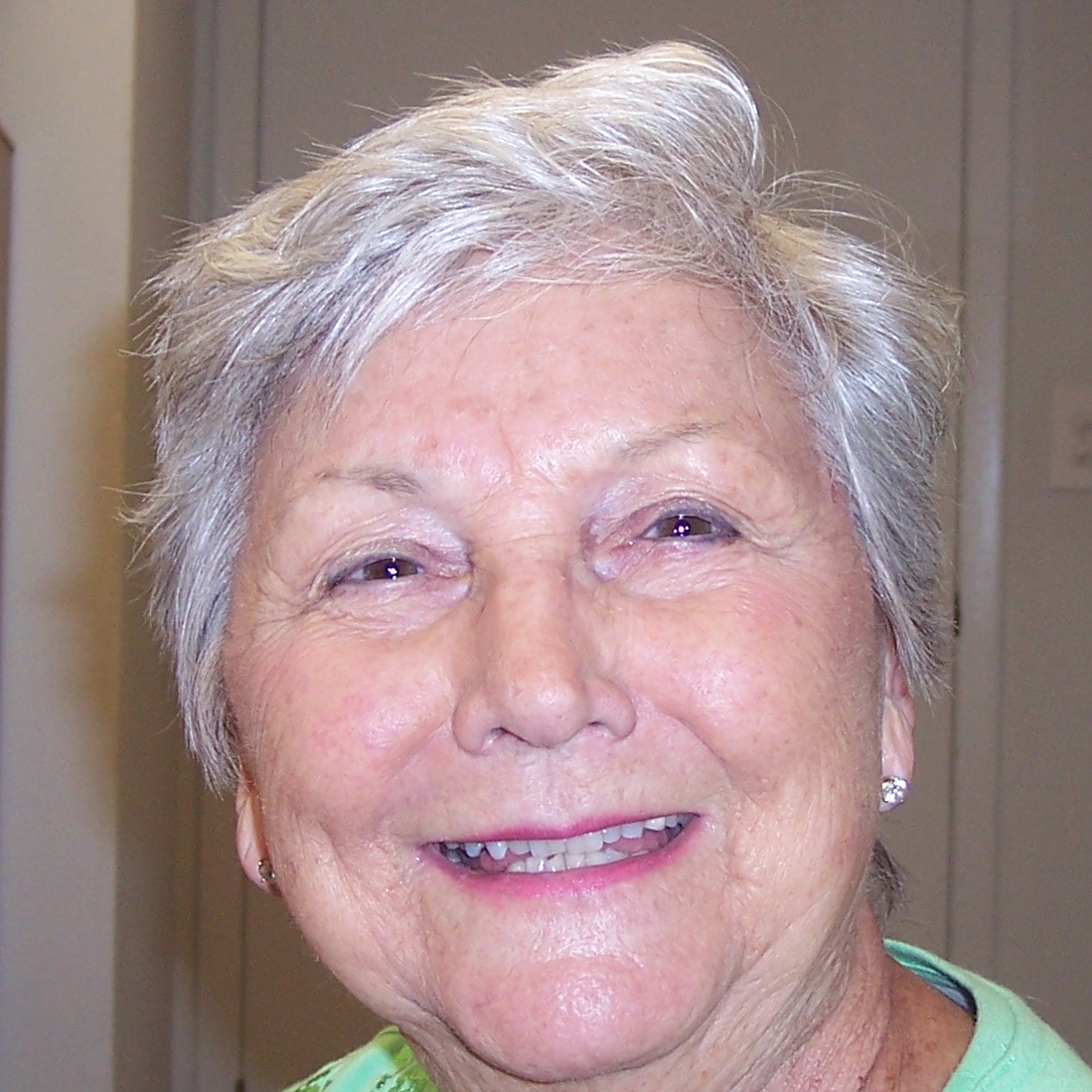 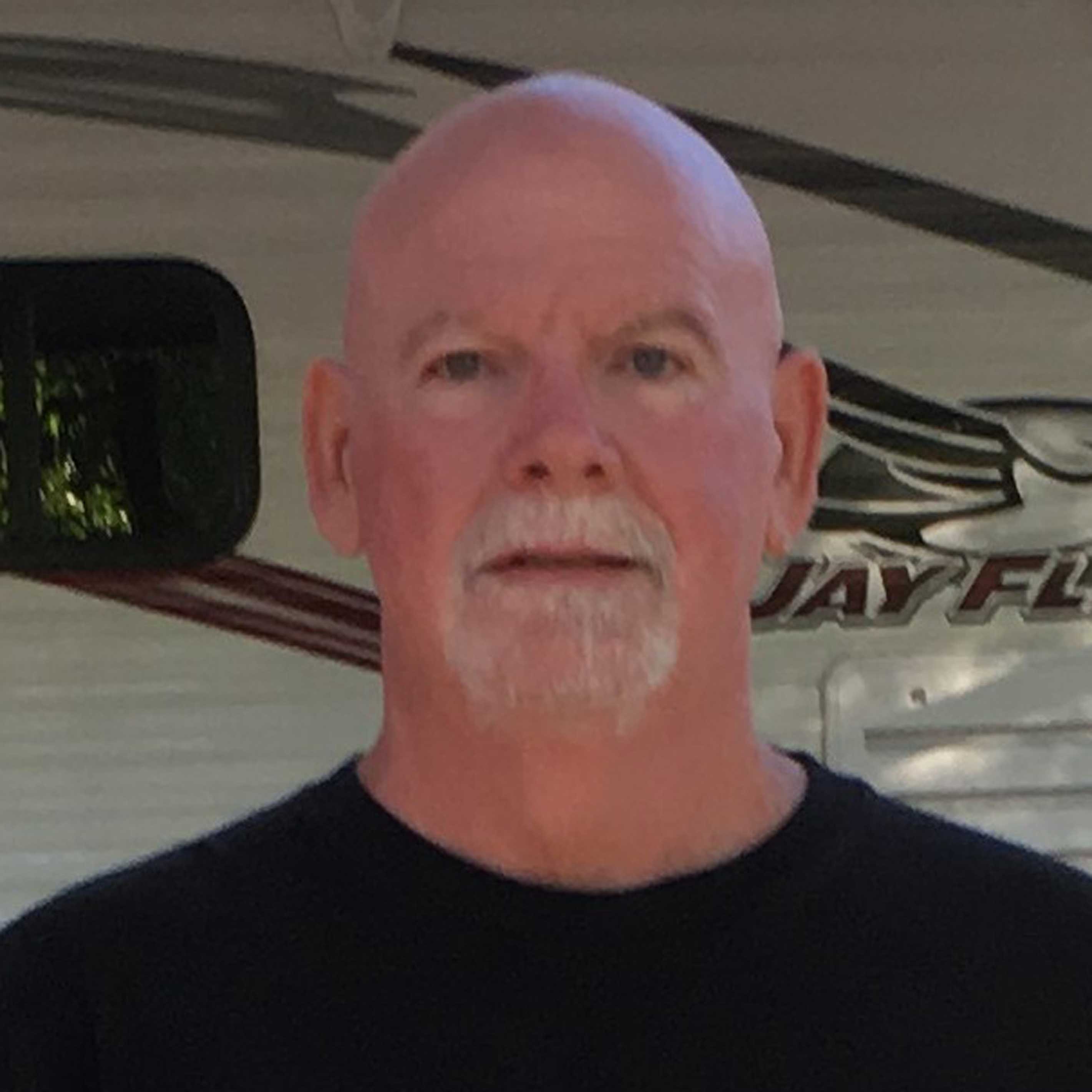 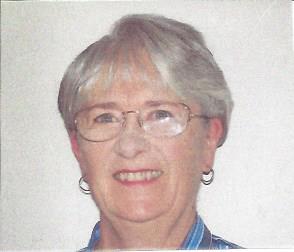 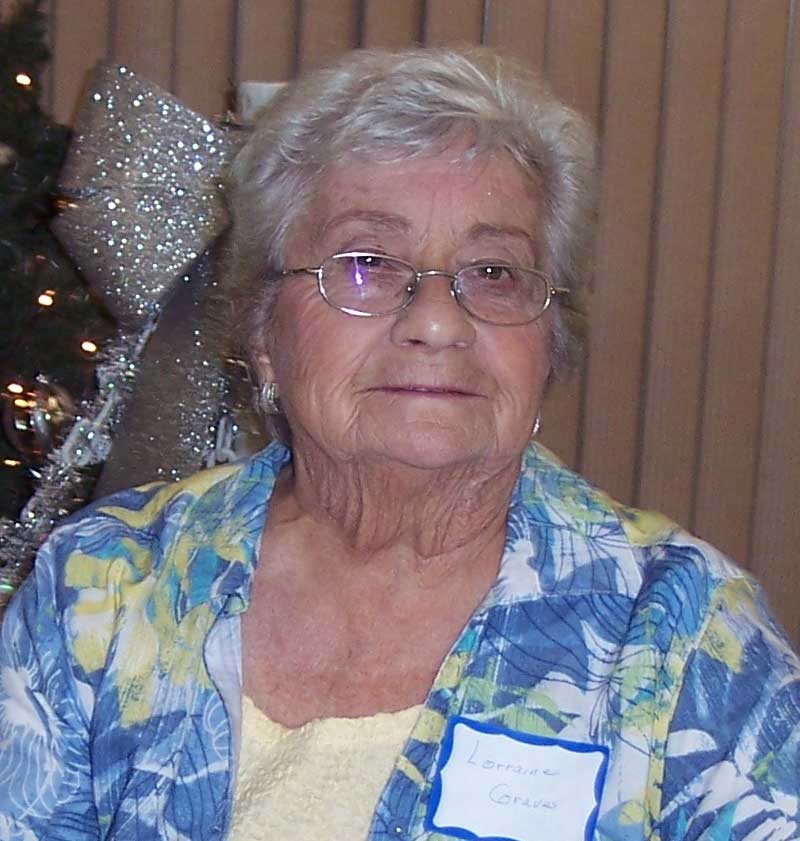 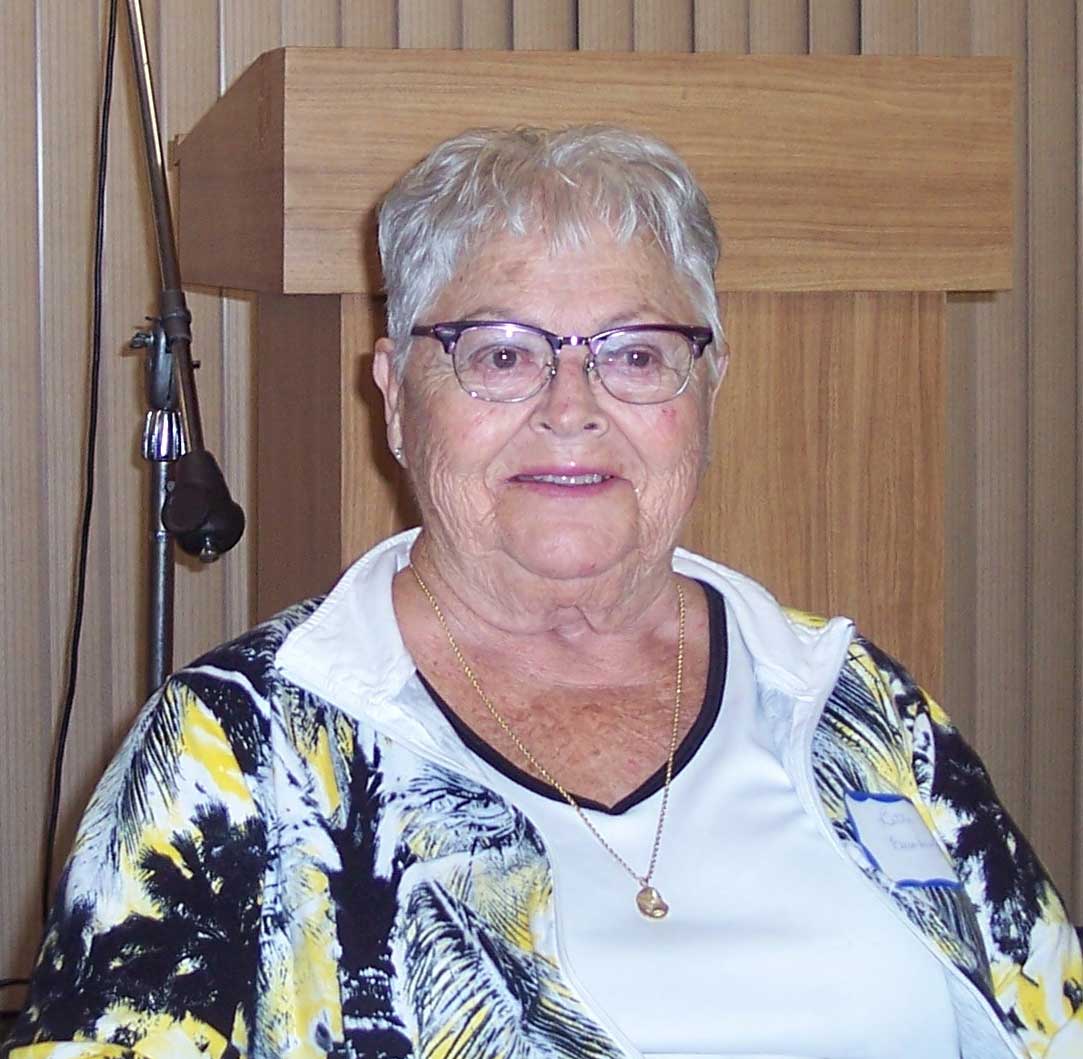 Want to Become a Member?

Submit an Application Form and we'll take care of the rest.